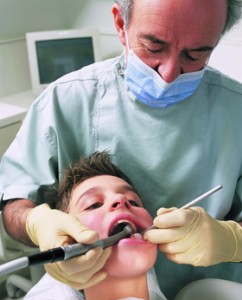 In 2013, the total U.S. market for dental laser systems was valued at $72.5 million. Reports for 2014 show that it should increase.  There are three main segments to the dental laser device market.

It looks as though there will be positive growth in all segments over the forecast period.

Laser dentistry can be used to find early forms of cancer and to treat some common dental issues.  Laser dentistry is also used in teeth whitening and more – but those are common forms that the public is used to in laser dentistry.  There are more advanced uses of lasers in dentistry that are highly specific with great use in dentistry.

The laser dentistry market looks as if it will be primarily driven by the soft tissue diode laser market segment.

Some top laser dentistry companies to watch include:

View all posts by admin →

Leave your opinion here. Please be nice. Your Email address will be kept private.